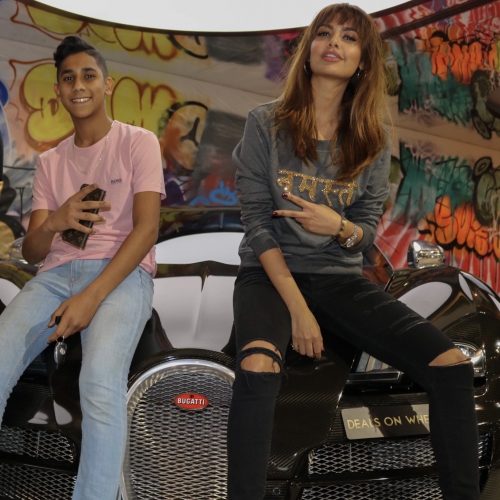 Esha Gupta is an Indian film actress, Model and the winner of the Miss India International title of 2007. She has established a career in Bollywood films. Gupta entered the Femina Miss India contest in 2007, where she placed third and won the Miss India International title, and later represented India at Miss International pageant. She soon received offers for film roles, and made her acting debut in the 2012 commercially successful crime thriller Jannat 2, that fetched her a nomination for the Filmfare Award for Best Female Debut. Gupta received praise for her portrayal in the political drama Chakravyuh (2012) but her performance in the comedy film Humshakals (2014) met with negative reviews. Her highest-grossing releases came with the horror thriller Raaz 3D (2013), the crime drama Rustom (2016), Baadshaho (2017), and the comedy Total Dhamaal (2019).